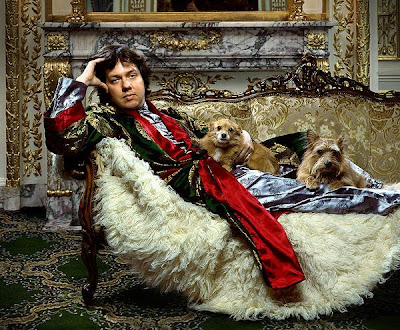 Popular contributor to "This American Life" and star of his own HD television show "King of Miami", Dave Hill "...is a hugely talented funnyman."(Time Out London)
He'll be in town one night only, so come check him out!

More words of respect for Dave:

"He's always 'on,' and by that we mean 'hilarious.' We admit to be being a little bitter and jealous about this."
-McSweeney's

"He has an incredibly quick wit…Hill's greatest strength: his ability to include the subject, and by extension, the audience in the creation of the joke. He is genuine, which is why it works."
-Fine Arts LA

Come see for yourself!