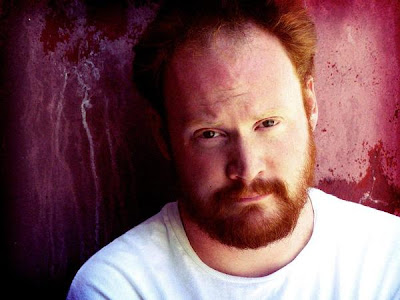 Described by The New York Times as a "John Belushi-like madman" McCarthy is commonly known for having red hair and a beard. You may recognize him from his myriad TV appearances, notably as The Cable Guy in those Verizon FiOs commercials.

McCarthy hosts Action Pack Wednesday nights on AMC with Nick Stevens, and has performed standup comedy at Just for Laughs and on television on Season 3 of Live at Gotham and John Oliver's New York Stand Up Show' on Comedy Central.

Matt writes and performs for Front Page Films with Pete Holmes and Oren Brimer, where he has made videos for CollegeHumor and Comedy Central. Their HOTEL series was also featured on Atom.com.

McCarthy will appear in IFC's The Whitest Kids U' Know and with fellow comedian Robert Kelly in the new season of Curb Your Enthusiasm on HBO.

Now you can catch him LIVE at Connie's Ric Rac in South Philadelphia, where you can marvel at the redness of his beard in person!