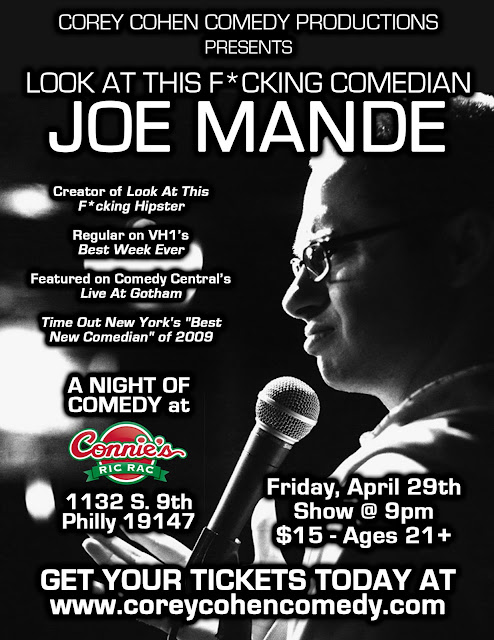 The incredibly funny Joe Mande will be followed by the premiere screening of Down the Show, a new sketch television show, in association with the NBC NS Network. 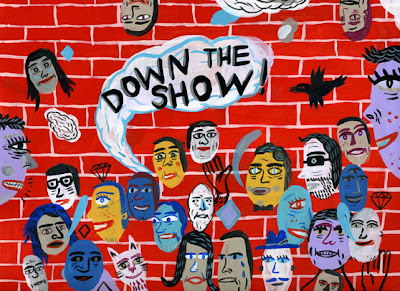 It is created by, directed by, starring, written and produced by the Philadelphia comedy community at large. Come and see the screening of the first episode after Joe Mande!
Posted by Corey on 4/20/2011